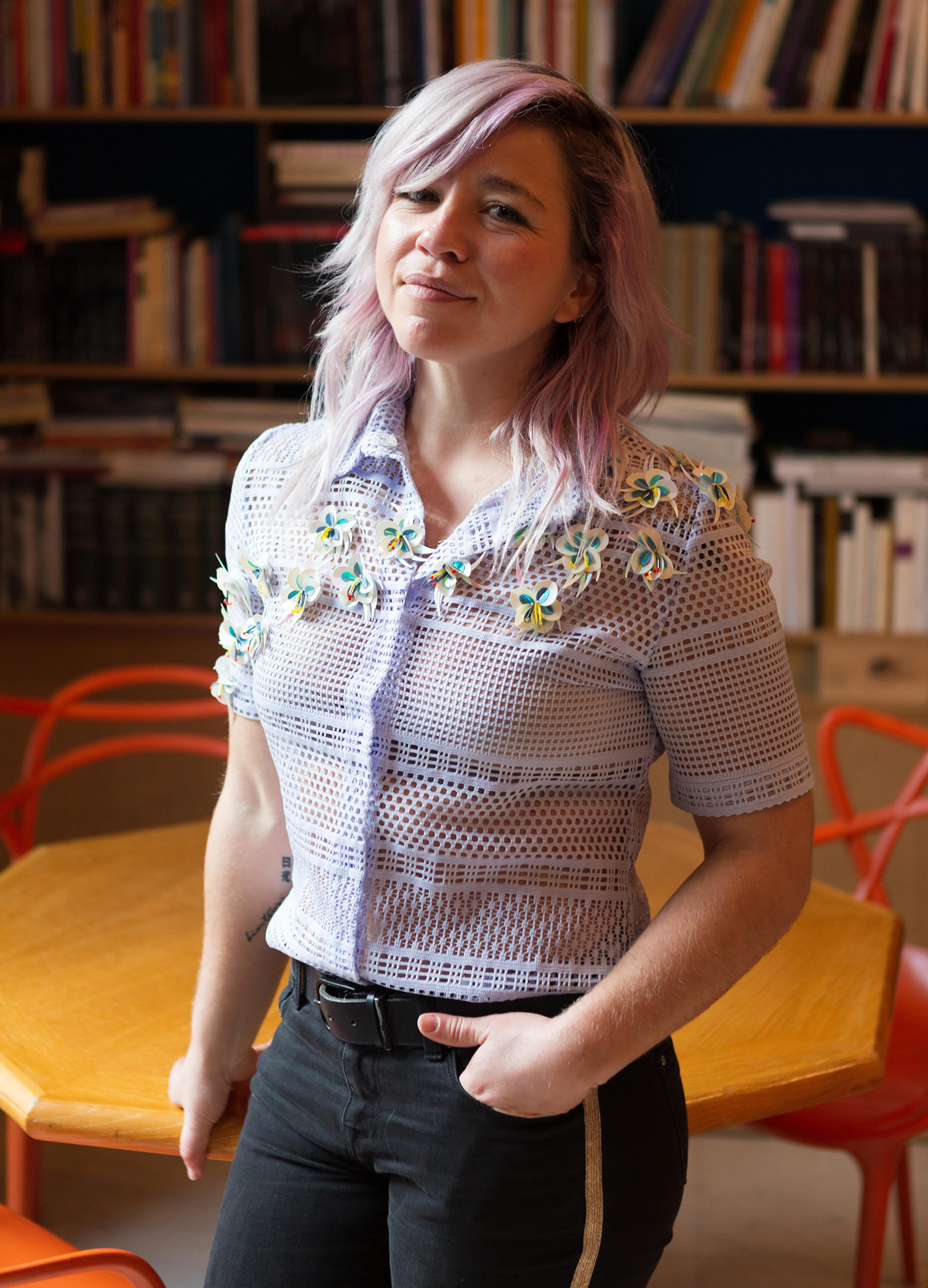 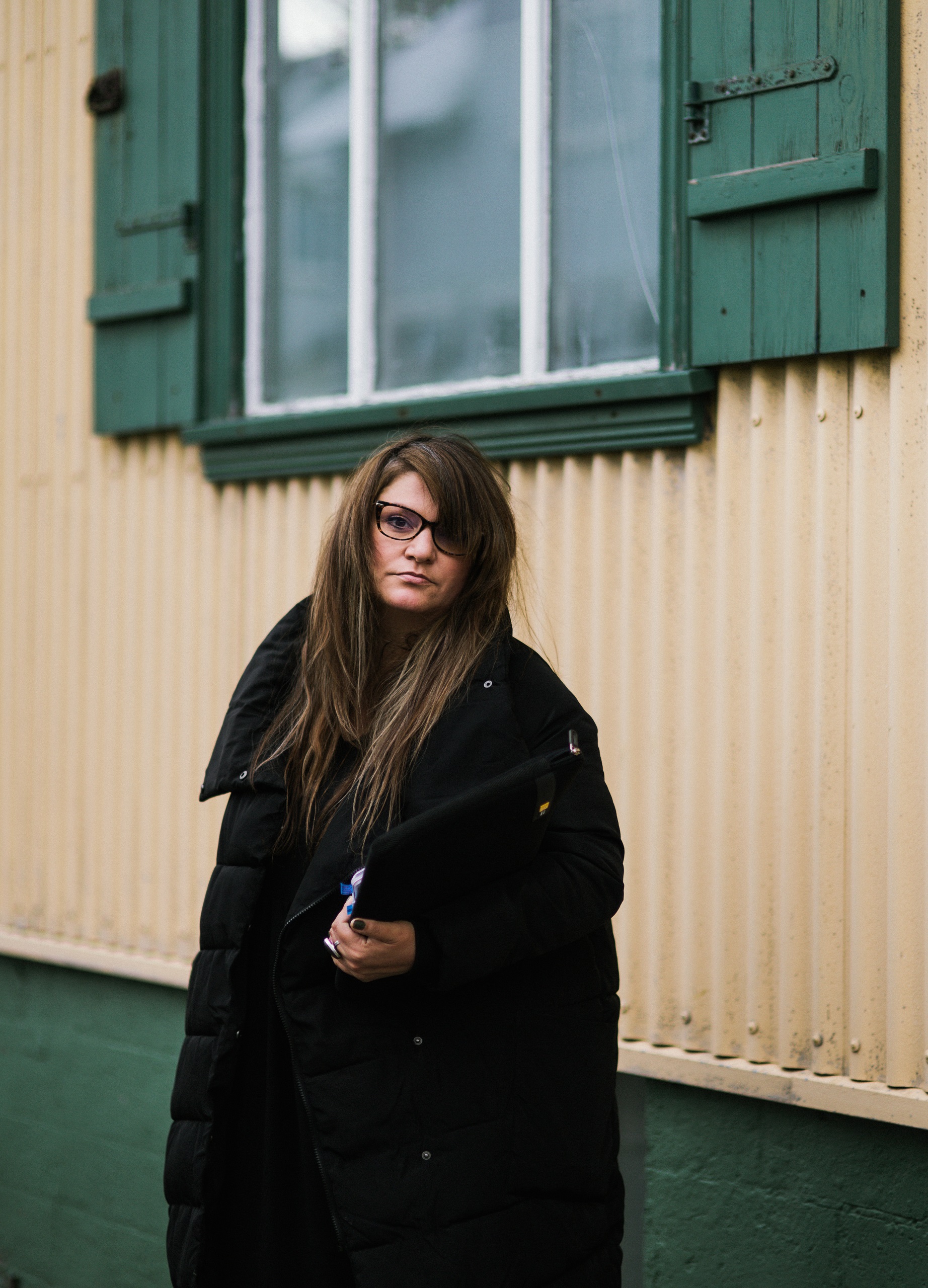 Carolina Salas is a creative producer and project manager who works internationally, mainly in Iceland and Spain. Based in Reykjavík Carolina owns SALAS Stúdíó ehf, a company that specializes in providing production services and project management within the wide spectrum of the international audiovisual industry. Carolina managed the Reykjavík Film festival Industry program for several years and is currently working as a freelancer within the Production Team of True North Iceland. Her prior work as a film producer or co-producer includes the features films Everything in the End by Mylissa Fitzsimmons, the feature doc Home Again by Dögg Mósesdóttir, Women, Bread and Dreams ( in development) and the short films The Goodness of Life, Mr. Murphy, LjósÖld, Islandia, Storm Room, The Silence of the Fish and a variety of commercial and service jobs. 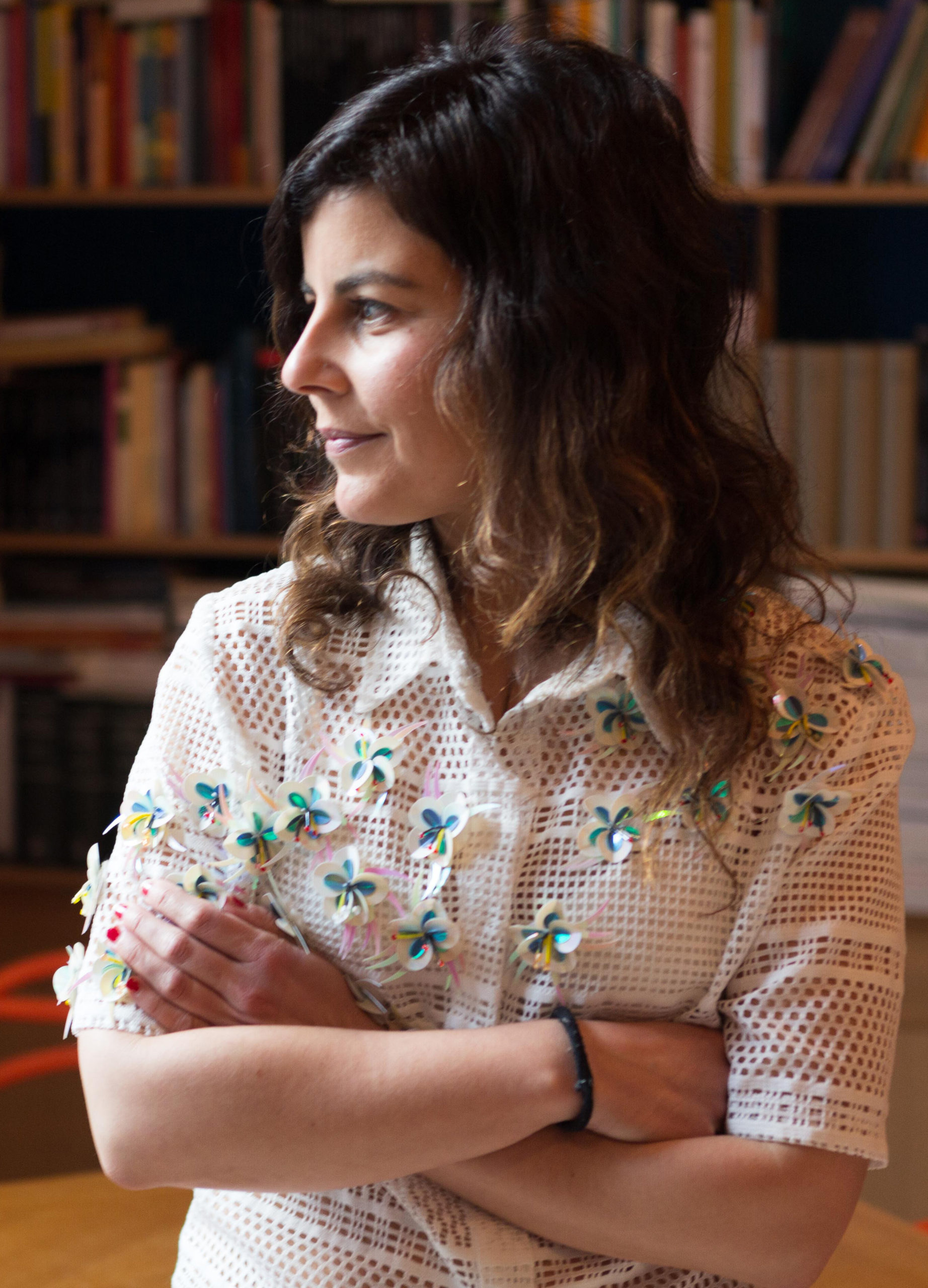