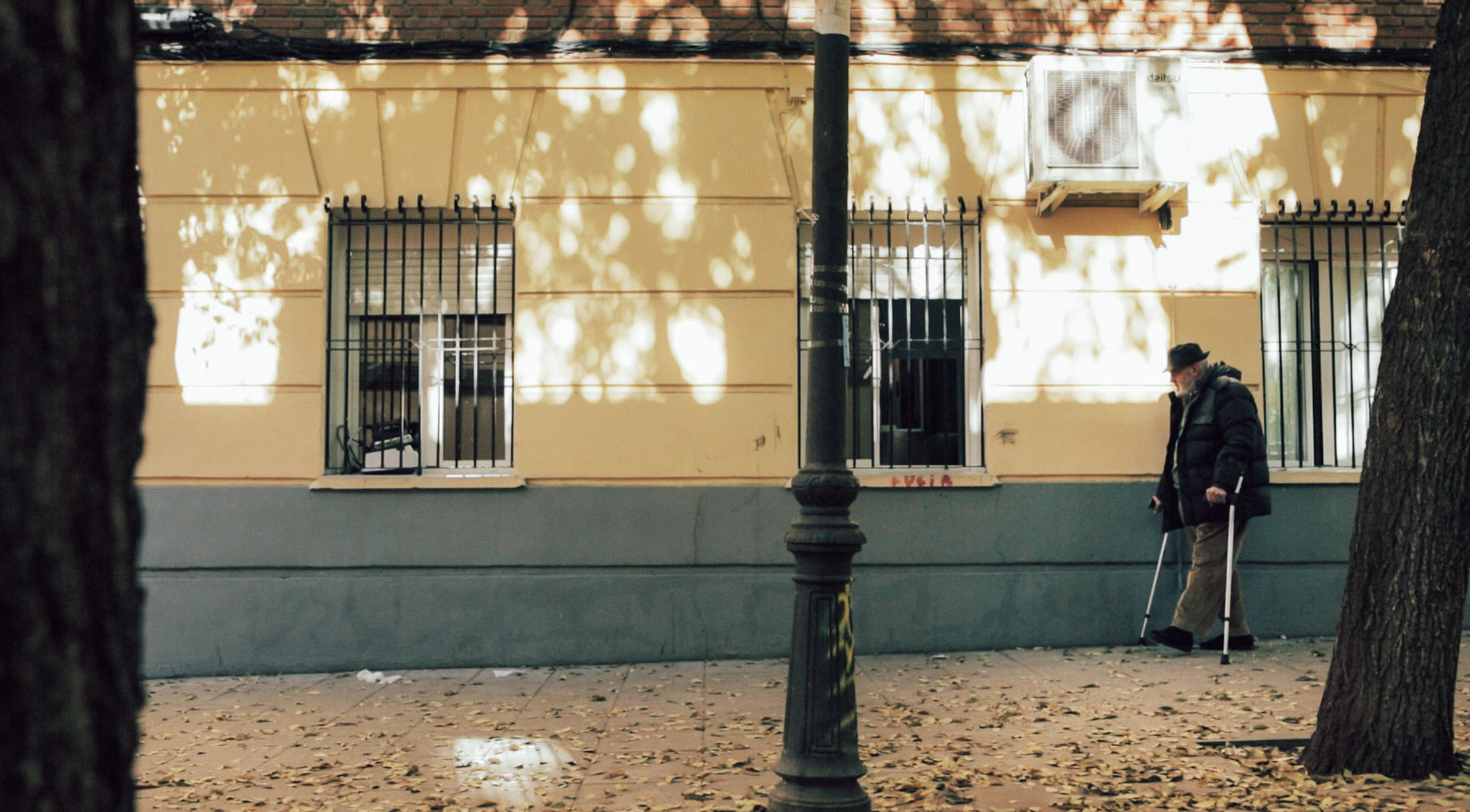 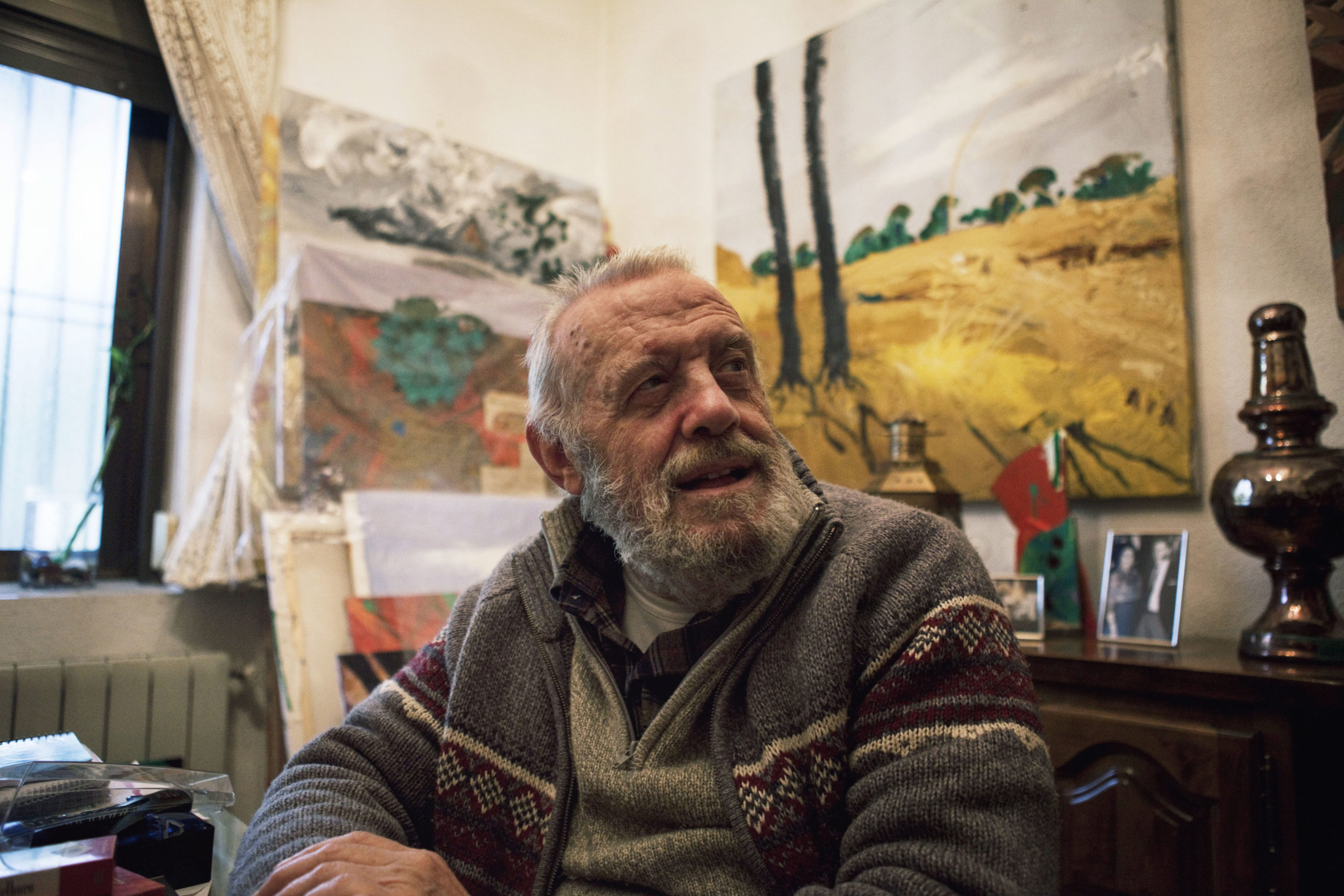 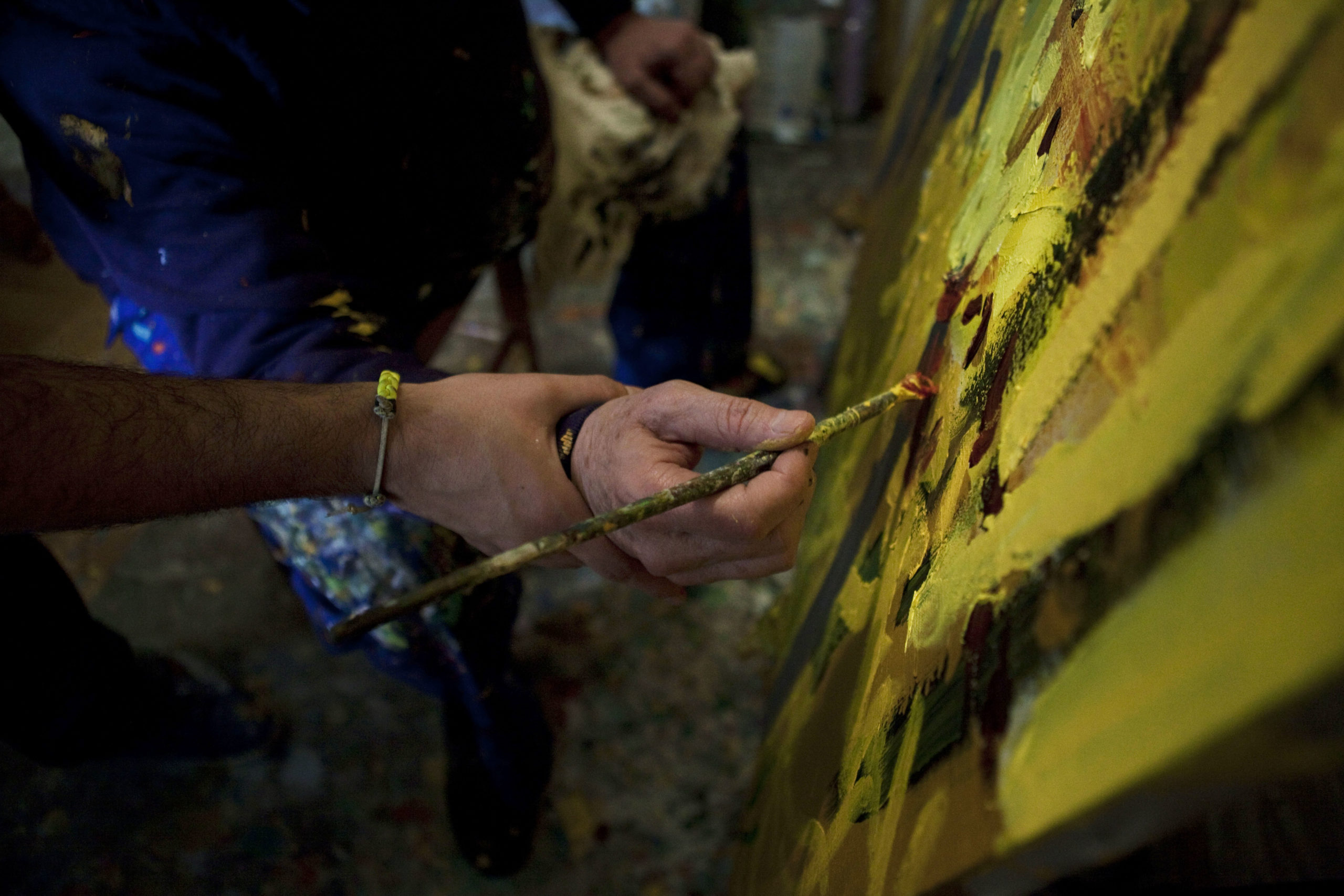 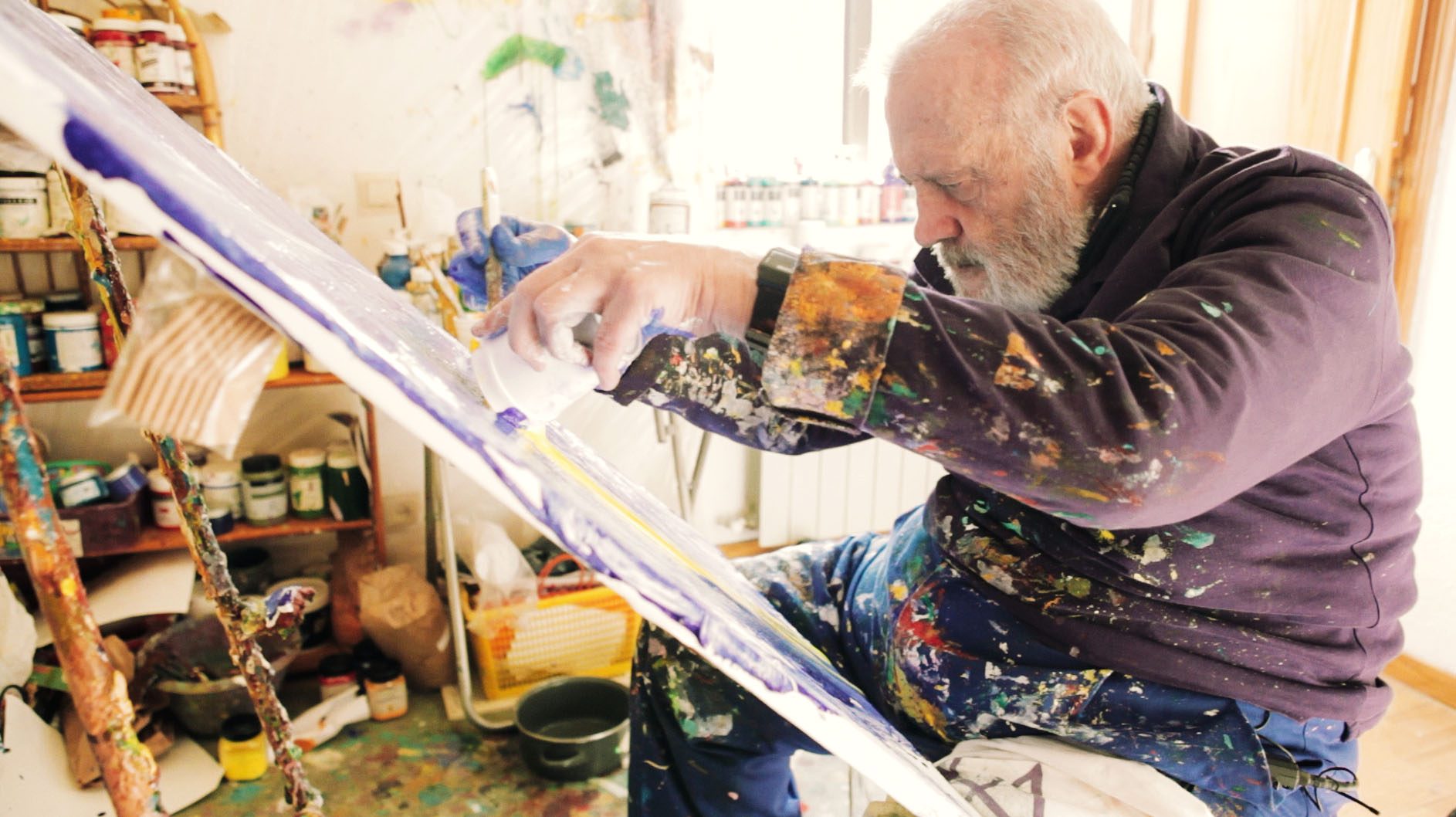 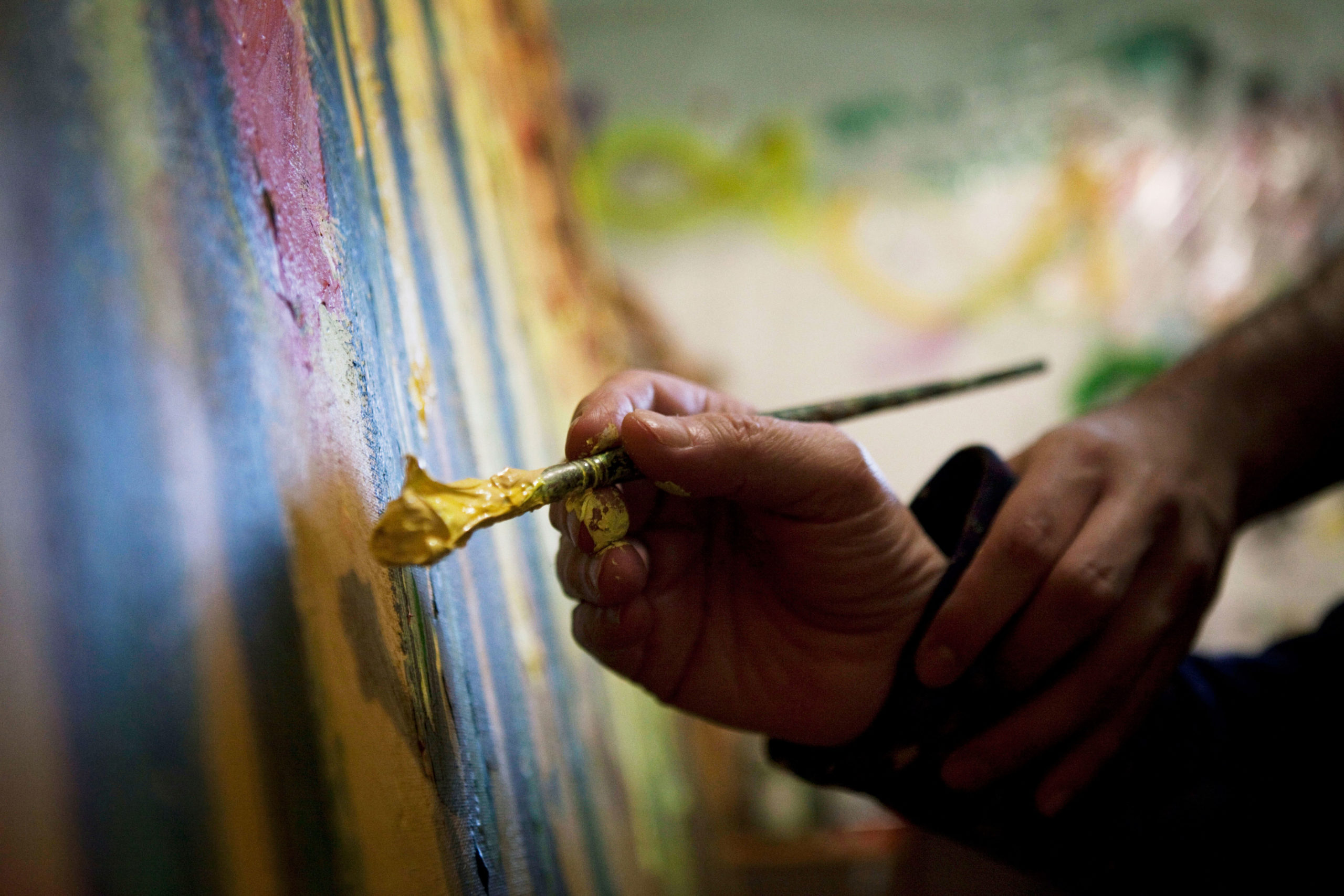 Right around the time Ataulfo Casado was solidifying his career as a painter and copyist at the Prado Museum, a degenerative disease left him blind. After spending over a decade sank in a deep depression ignoring his paintbrushes, at age 62, he raised and asked himself ” why can´t I paint again”?