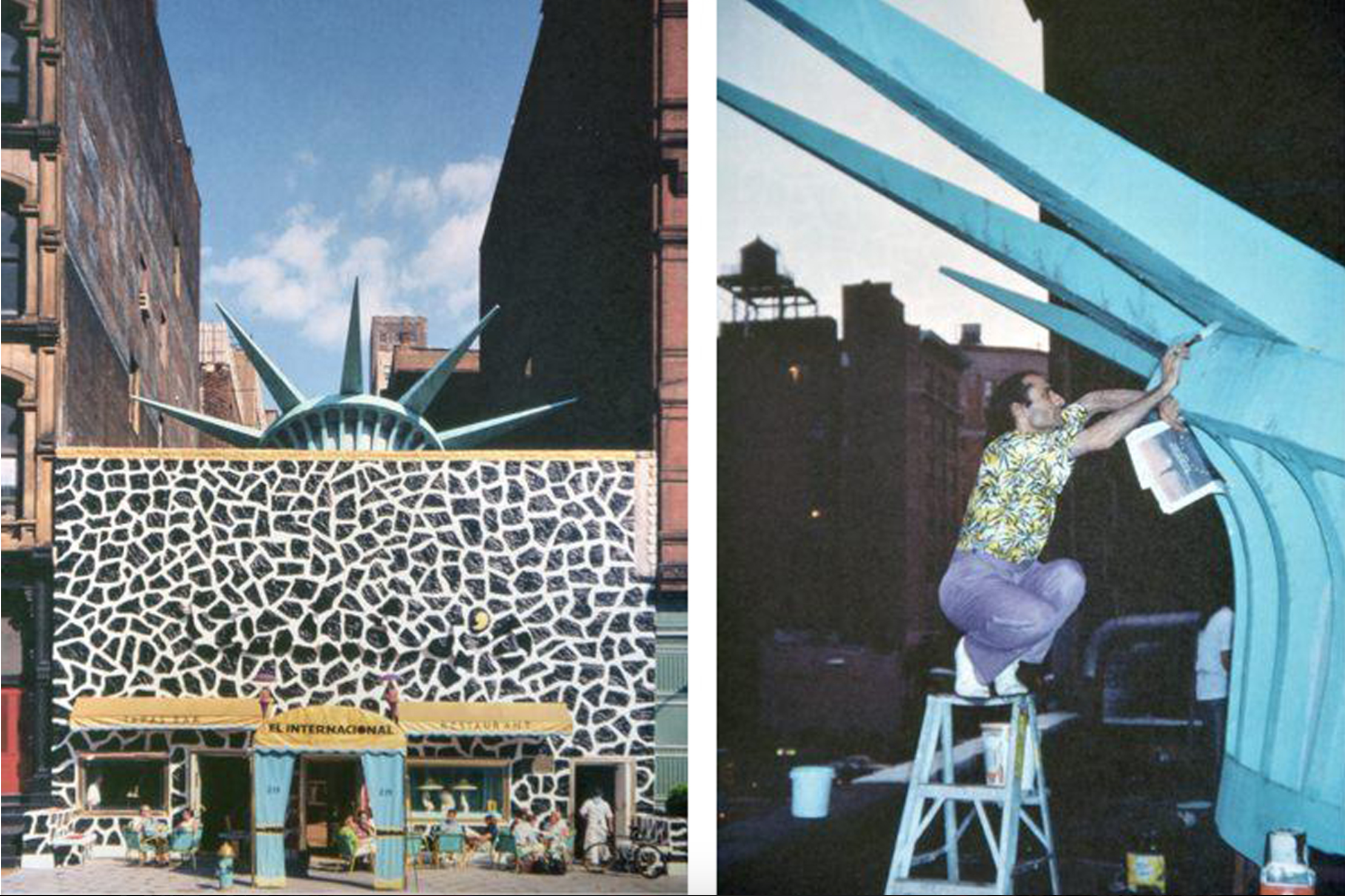 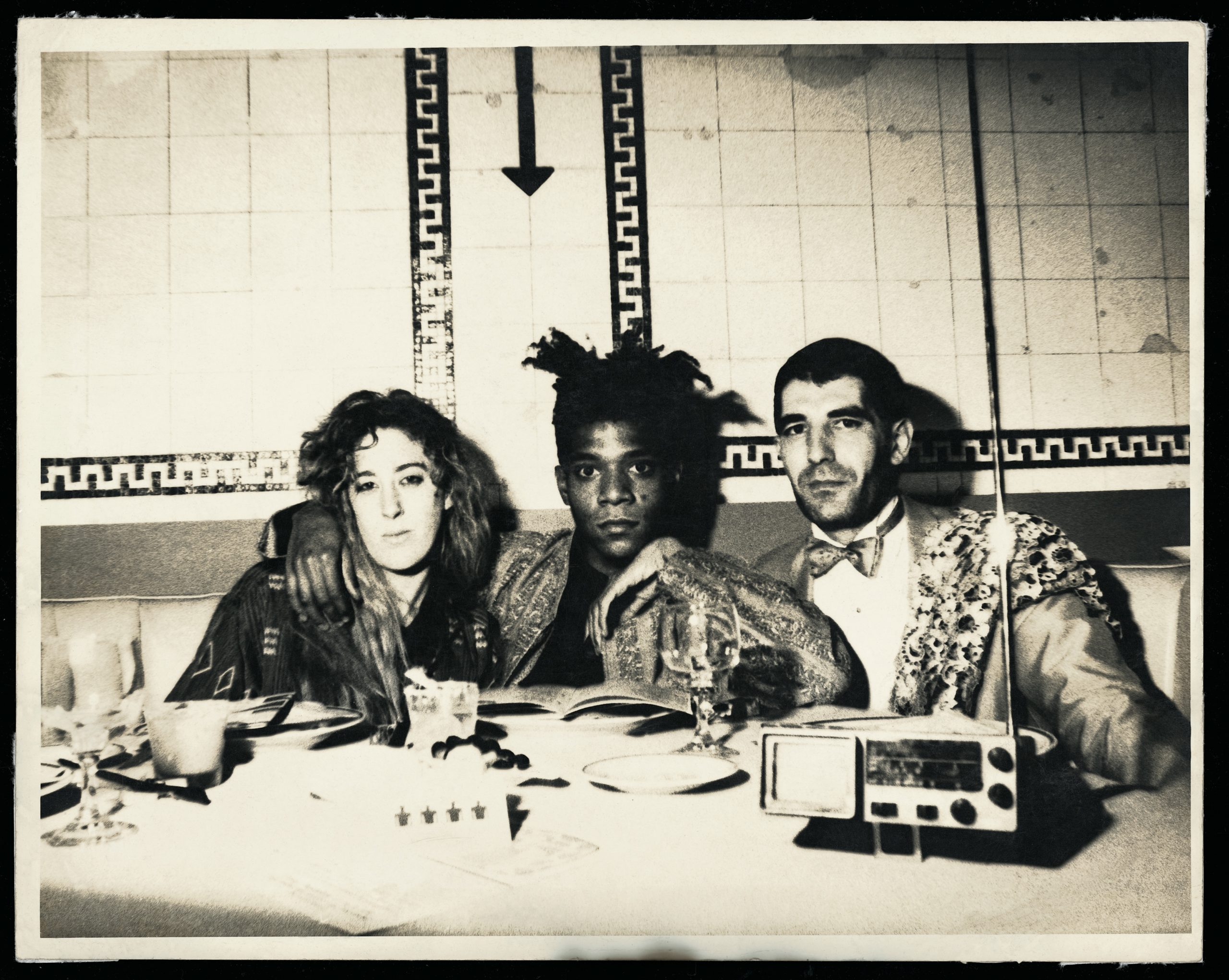 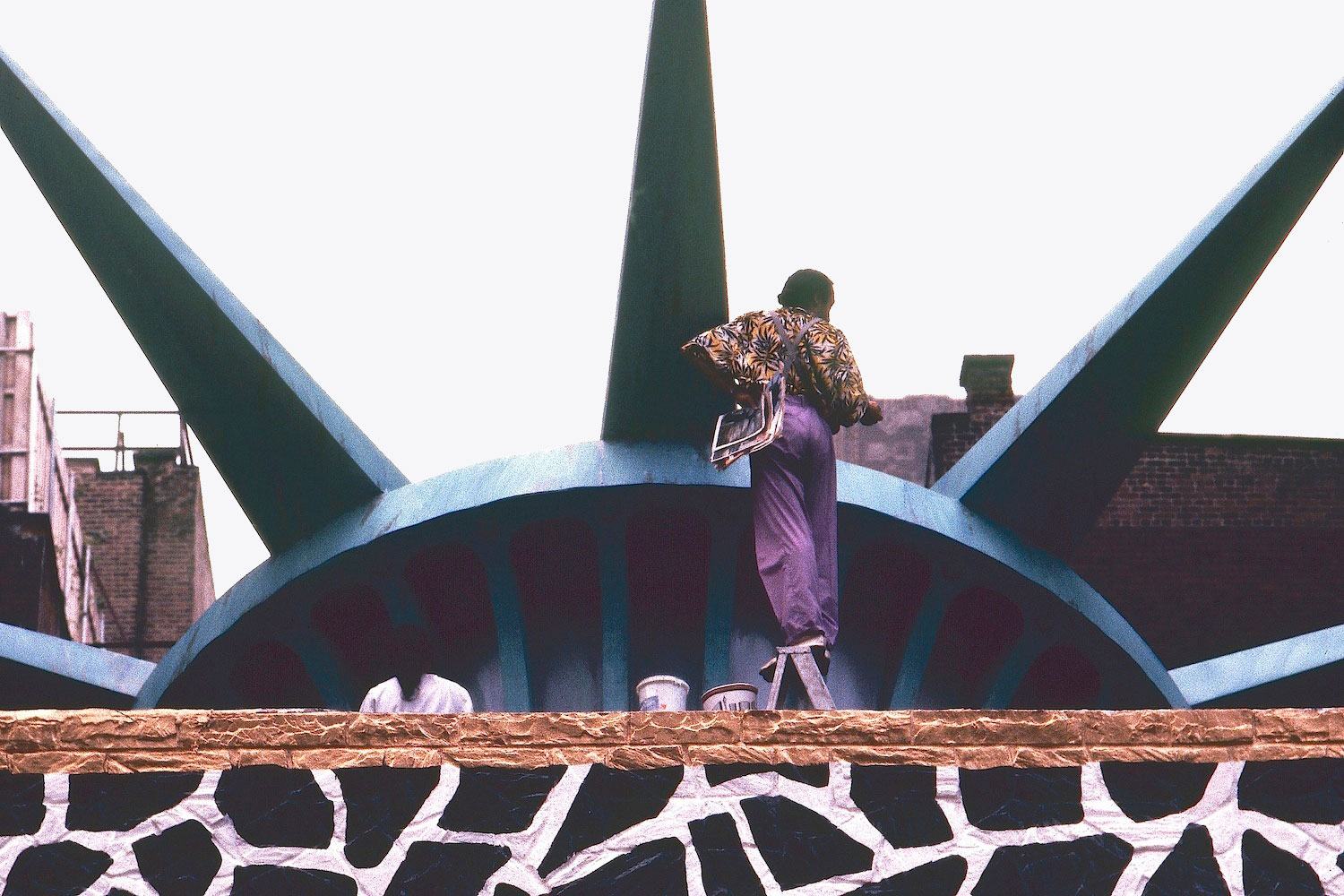 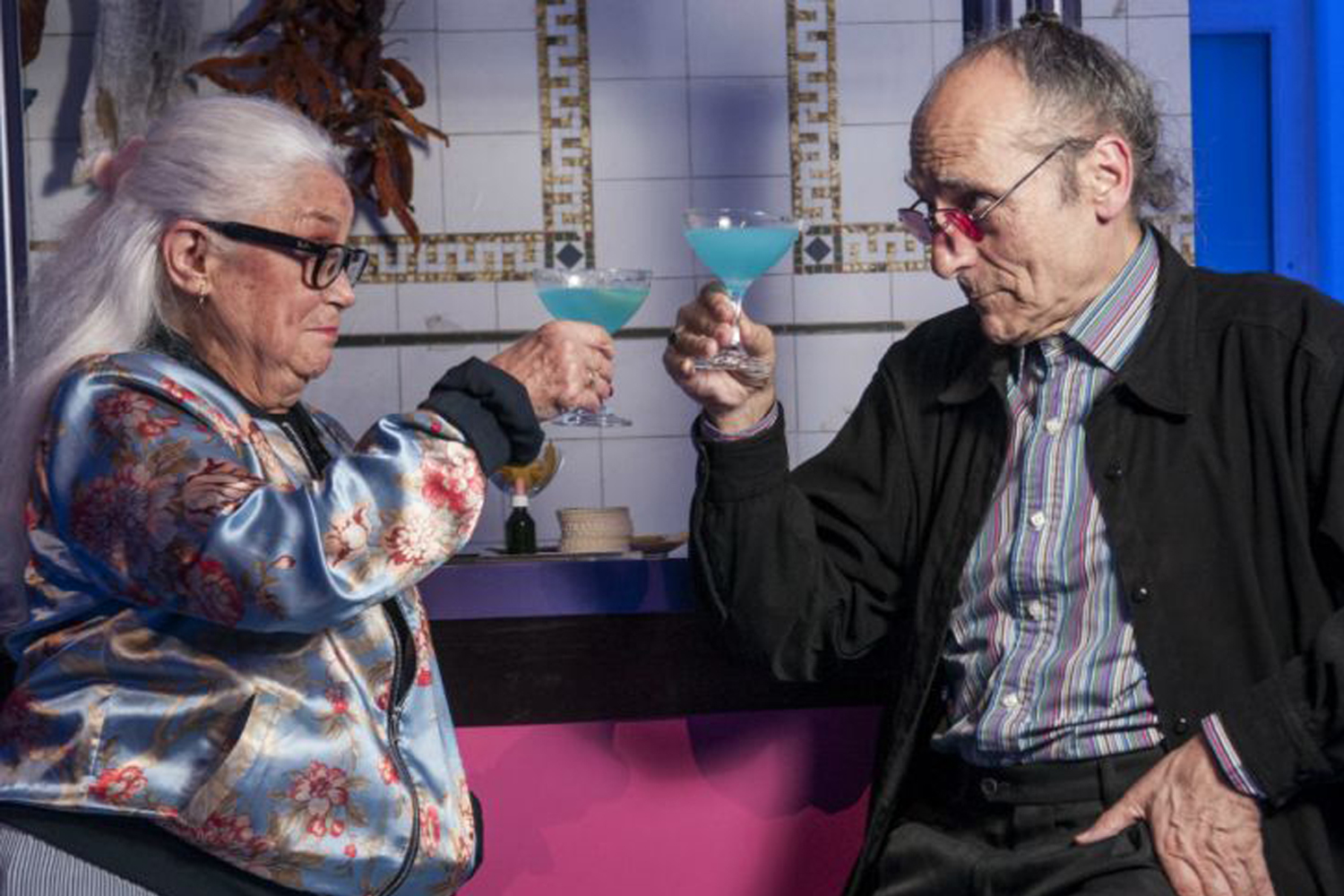 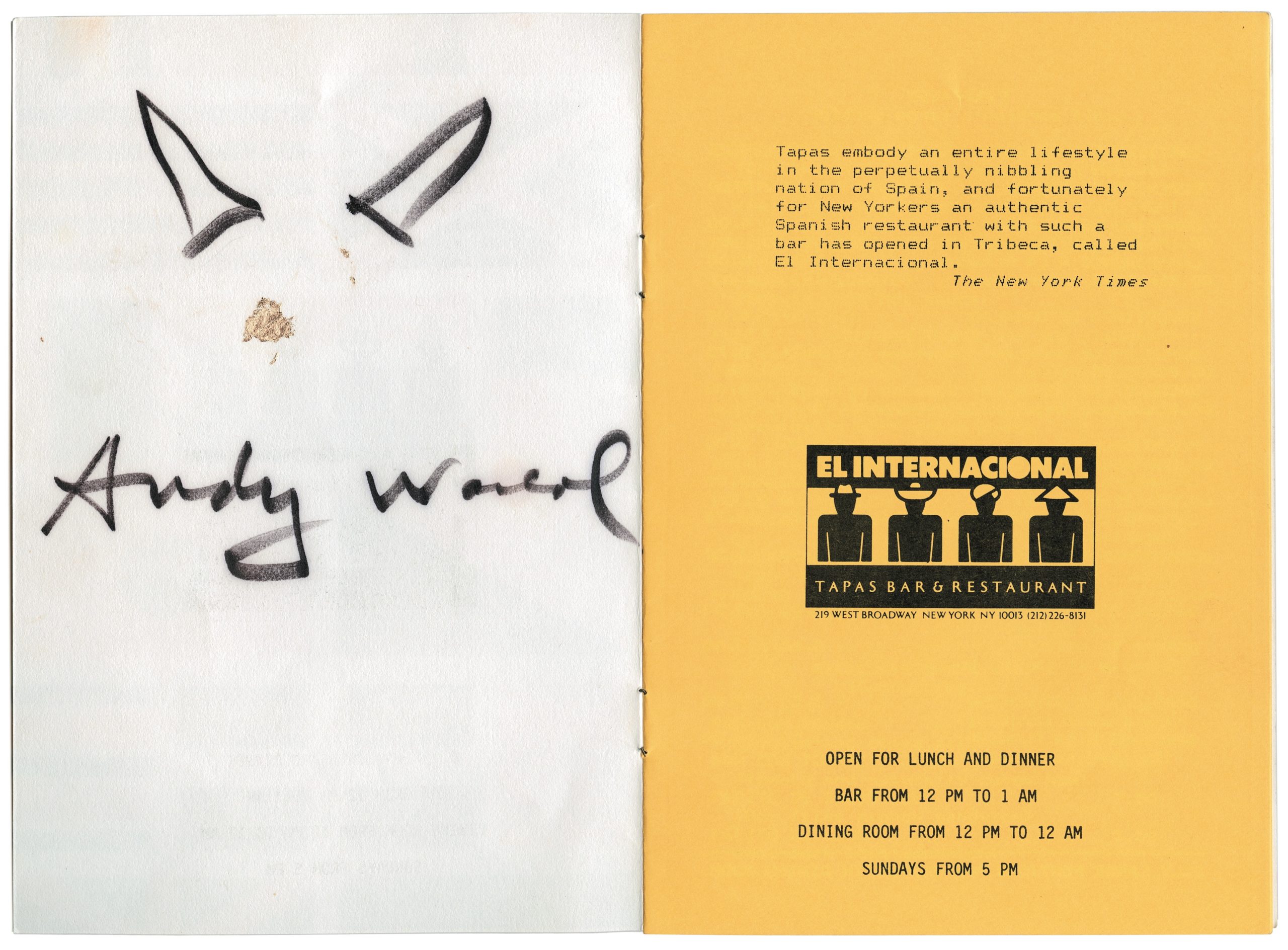 The International is more than a documentary about a restaurant. It is a cinematic experience that combines art, gastronomy, design, performance, hand in hand with the creators of one of the most peculiar and innovative places in the New York of the 80s.

In 1984, cook Montse Guillén and artist Antoni Miralda opened in the Tribeca neighborhood in New York El Internacional, a performance restaurant where artists and jet set were cited among tapas and art pieces; Among his clients were Andy Warhol, Basquiat, Bianca Jagger, Pedro Almodóvar, Paloma Picasso, Sara Montiel, David Lynch, Robert De Niro, among others. It was the first post modern restaurant in New York and immediately began to set a trend.

After 35 years Montse and Miralda want to celebrate El Internacional by recreating the entire experience for the friends who were part of it and for those who today form the new international art scene and who would have certainly wanted to participate.

A tribute to the imagination, art and the Spanish avant-garde of the 80s, to a shared dream come true through the recreation of a unique space and moment.

Will they be able to close this chapter of their creation?