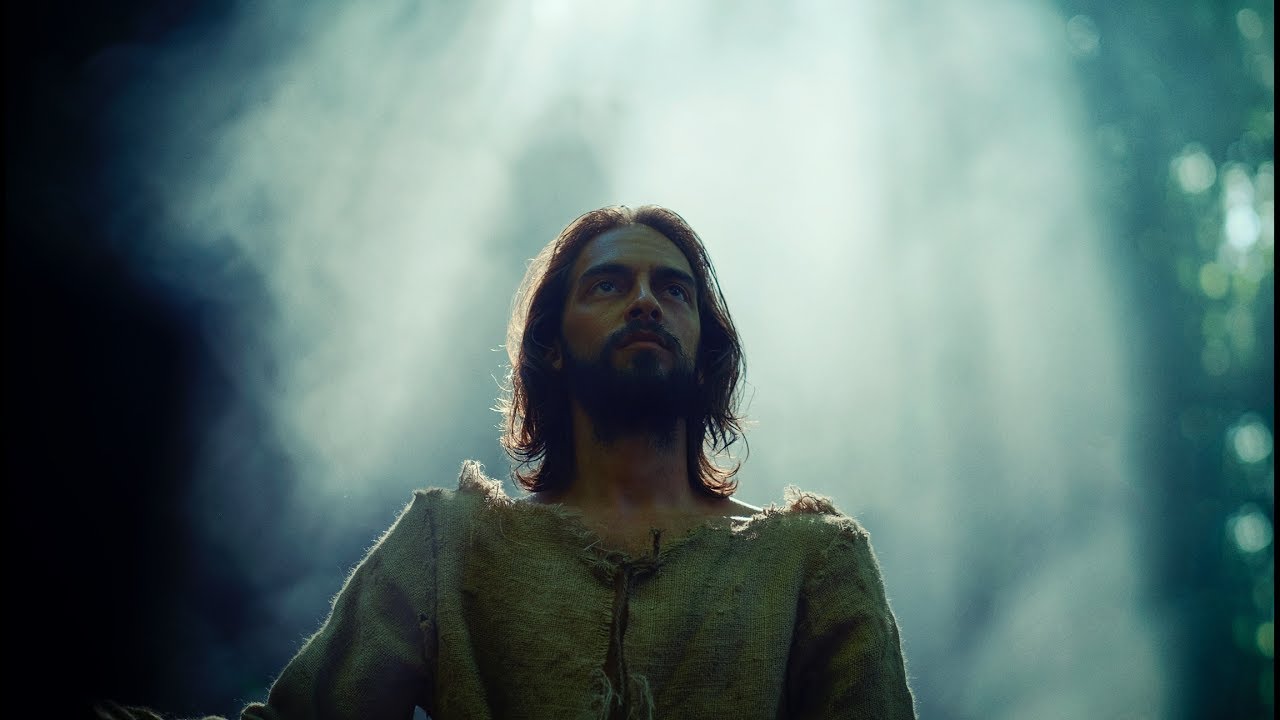 Drama based on the memories of Ignacio de Loyola (1491-1556), founder of the Society of Jesus, the order of the Jesuits. A young soldier, Iñigo (Ignacio de Loyola), is forced to give up his military career after being injured in a battle. What was then presented as a disgrace, gave him the reading during his convalescence of religious books and to deepen the Catholic faith and the imitation of the saints. Since then, Loyola, will find himself immersed in a new battle: that of facing the rejection of those closest to him, and the need to fight above all against himself.