those who watch the birds 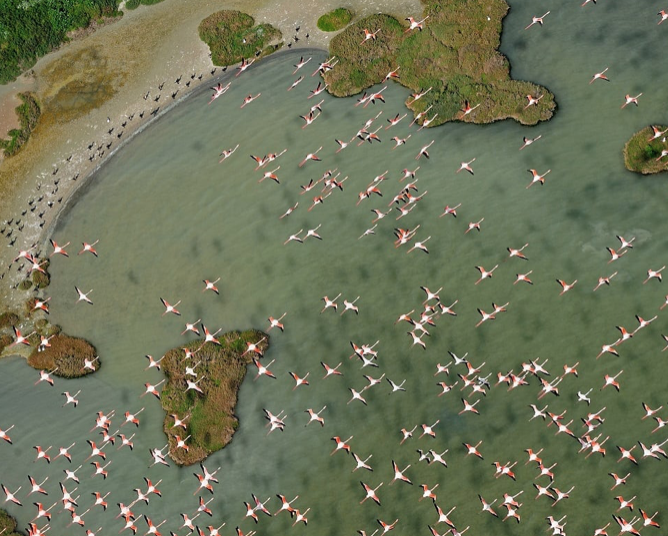 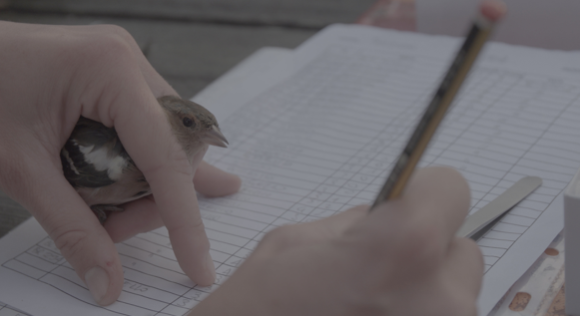 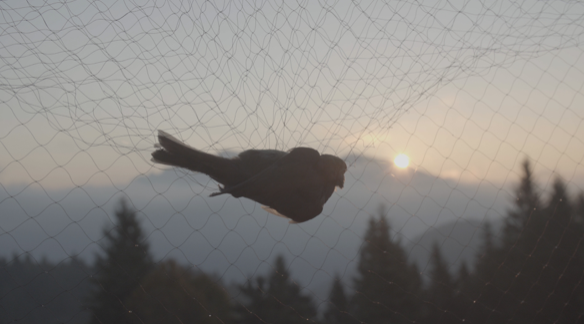 Since ancient times, the flight of birds has been observed to reveal the present and the future of humanity. Today more than ever, our survival depends on the ability to interpret the message they carry. In each bird our destiny is written.

The alarms have recently gone off when seeing how climate change and human intervention are affecting the lives of birds, drastically reducing their numbers and changing their migratory habits. Only in the American continent in the last fifty years 3 billion birds have been lost and this is a clear indicator of an imminent collapse of the planet. The experts study the birds in the key places of the migrations. In small observation stations, in the most surprising and remote places, they spend months observing the sky, capturing as many specimens as possible, identifying them, numbering them, weighing them, trying to detect and understand why changes in their behavior and morphology have occurred. . They know that all the information they can gather can be the key to anticipating and reacting in advance to new climate threats. A journey of discovery from north to south of Europe, following the routes of migratory birds, deciphering the message they carry to understand and reflect on how our planet is changing.

Auspicio, the short film, has been selected at international festivals around the world, has won various awards and has been included in an educational kit to talk about climate change in schools.