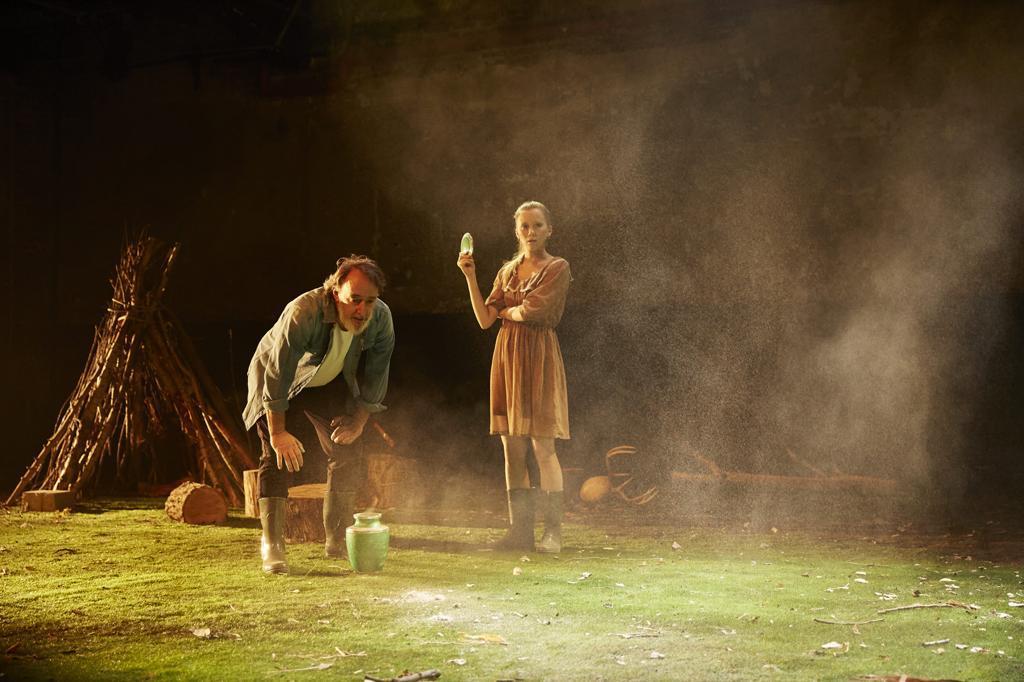 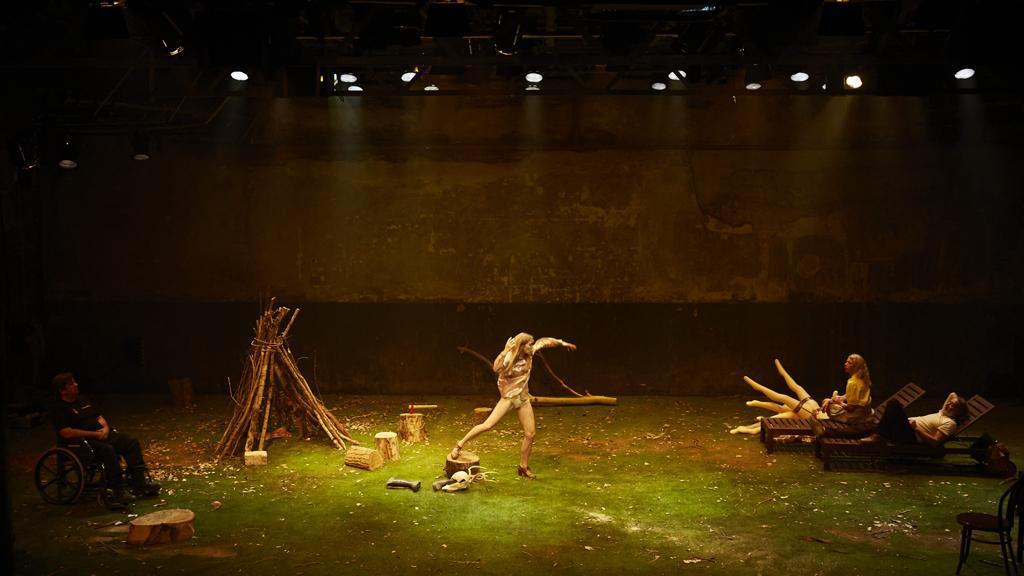 What does it mean to “uproot”? If you do, do you become uprooted? What relationship can a barbecue have with the fires of the Amazon and the song A rapist on your way? They said: God is dead, man is dead, nature is dead? And woman? Can ecological thinking be applied to human relationships, including sexual ones?

A preteen walks away from her family at a barbecue to read under a tree. With this act, a rite of passage begins, and the Stations of the Cross of a woman from Generation Y, as the youngest daughter, doctoral student and sex worker. Talaré a los hombres de sobre elface de la tierra relates emotional and sexual violence to violence against the environment, comparing the “extractivism of the resources of the unconscious and of subjectivity, language, desire, imagination, affection ”(Suely Rolnik) with the extractivism of natural resources. I will cut down men from the face of the earth is a story of empowerment by green.